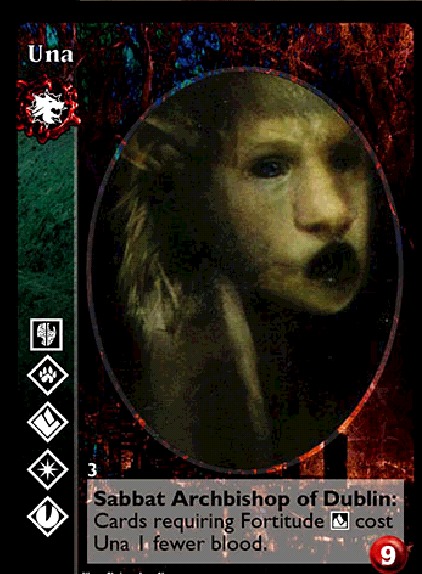 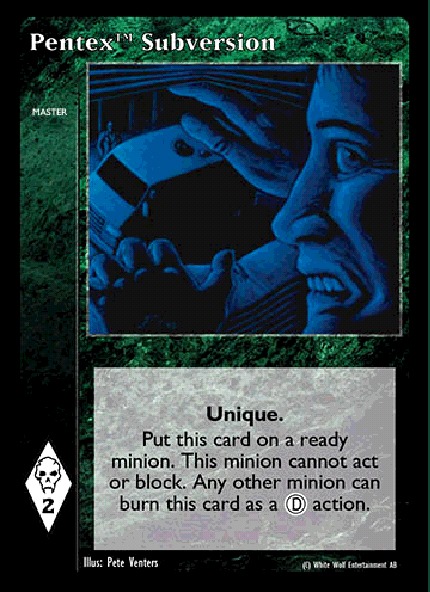 We maintain a rating for each registered player which provides an estimate of the player's experience in his or her tournaments. Also, we maintain performance statistics for each player as well (number of games, GW, VP). Each player's rating is based only on events attending in the preceding 12 months.

Each player has a rating represented by a single number. This number is sometimes referred to as RtP (rating points).

A player will be removed from the rankings after 12 months of inactivity (no rated tournament rounds played), but the player's rating and other statistics will be kept indefinitely (to be used when and if the player plays again).

A player's rating is the sum total of several values computed for each of the tournaments in which he or she plays, as described below. The most points are awarded to the players who finish first and second in the tournament, but all players accumulate points for games won, victory points achieved, and even for simply attending.

The finalists get additional rating points (RtPs) computed as follows. A number based on the finishing (winner or finalist) is multiplied by a coefficient which is designed to factor in the level of competition. The coefficient is based on the number of players in the tournament and the type of tournament.

So the winner there gets a bonus of 2.139 * 90 = 193 rating points (plus normal points for winning the round and for each victory point scored).

See the Player Registry for the current ratings of all players.